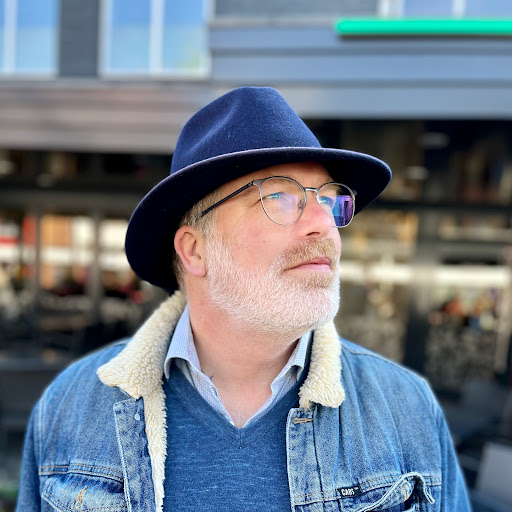 Arjan
May 2016 in General Support
Hello,
The stage viewer usage thumbnails from the original pdf of ppt slide. is there a way to create bigger thumbnails? On a stagediplay with a high resolution (1920 x 1080) is the thumbnail size to small.
Share on FacebookShare on Twitter Share on Google+