Launches, but unable to load a service or add to a new one?

Help! I am unable to get past the attached screen shot: 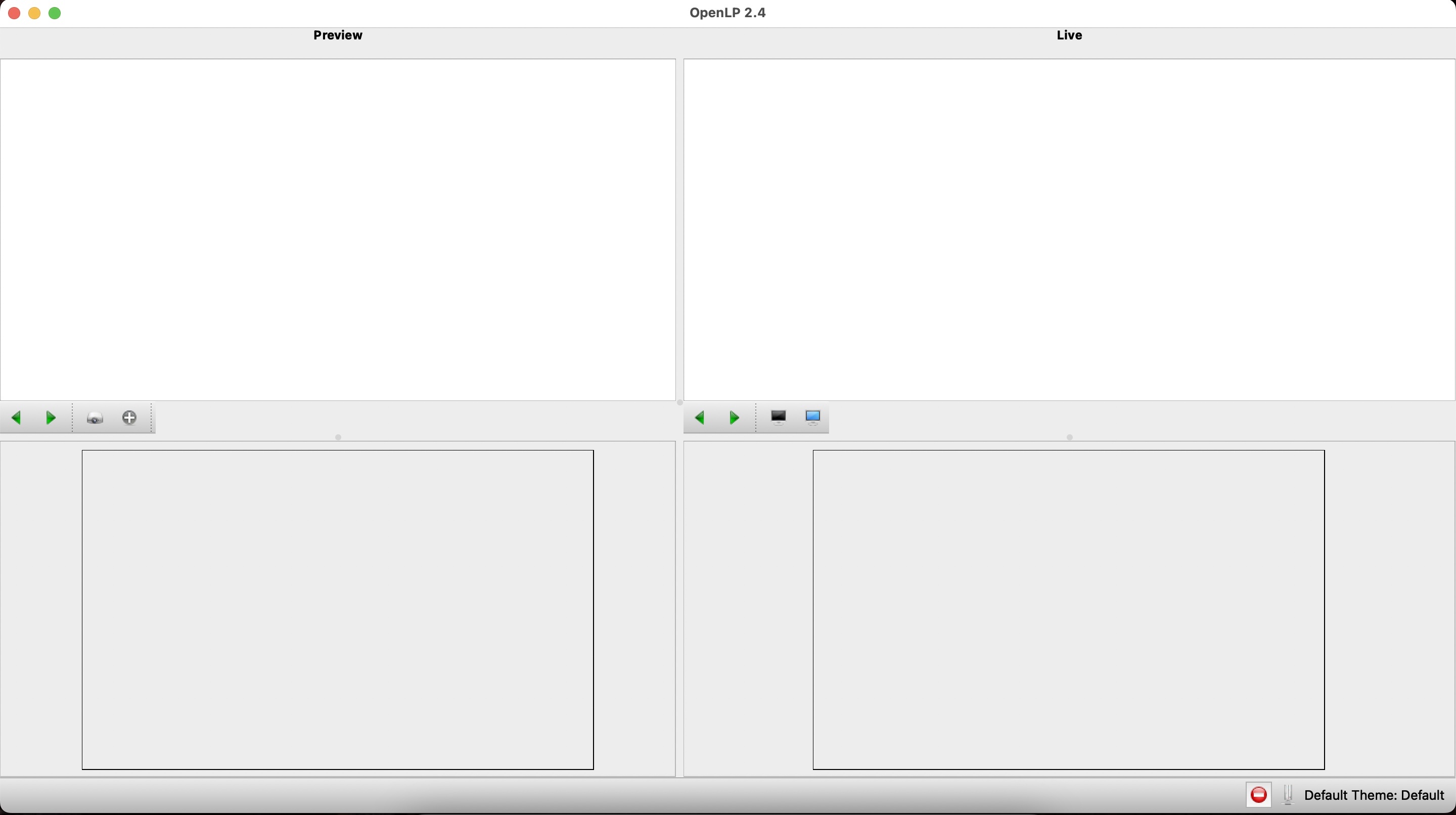 I can click load recent service, it show the blue bar at the bottom, it goes, but nothing is added?

I can do the same with starting a new service....same result, clicking the + to add a song does nothing.

I can hit the projector button and screen goes black, and esc works to bring me out of it again,

All the menus along the top work (the openlp is responding...just unable to conduct a service).